Starkly beautiful and compelling exploration of the fight for survival in Eastern Europe during World War II. 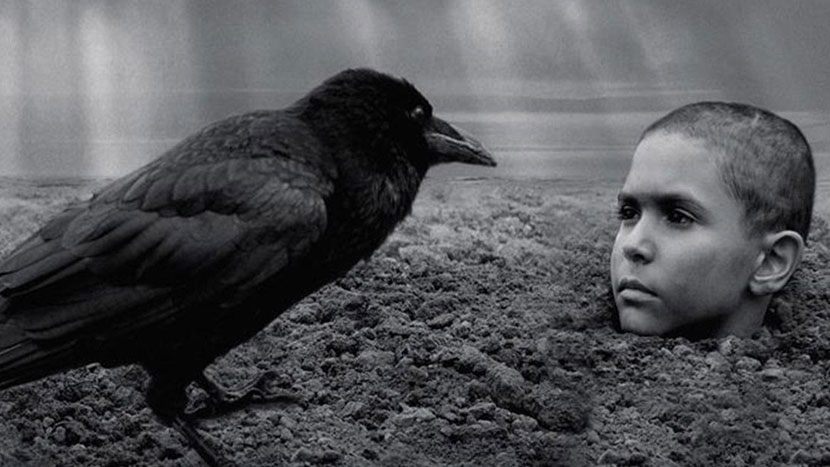 During World War Two, a boy is sent to his aunt to protect him from the Nazis in Eastern Europe; when she unexpectedly dies, he’s propelled on a bleak journey across Central Europe, proceeding from one brutal encounter to the next. Shot in starkly beautiful black and white by Kolya cinematographer Vladimír Smutný, Marhoul’s darkly magnificent film is sumptuously crafted, though not an easy watch, with scenes which some will find distressing. A terrifying, highly relevant exploration of what humanity looks like when the sole concern is survival, with little space for compassion.