An early look at series two of the hit comedy-thriller 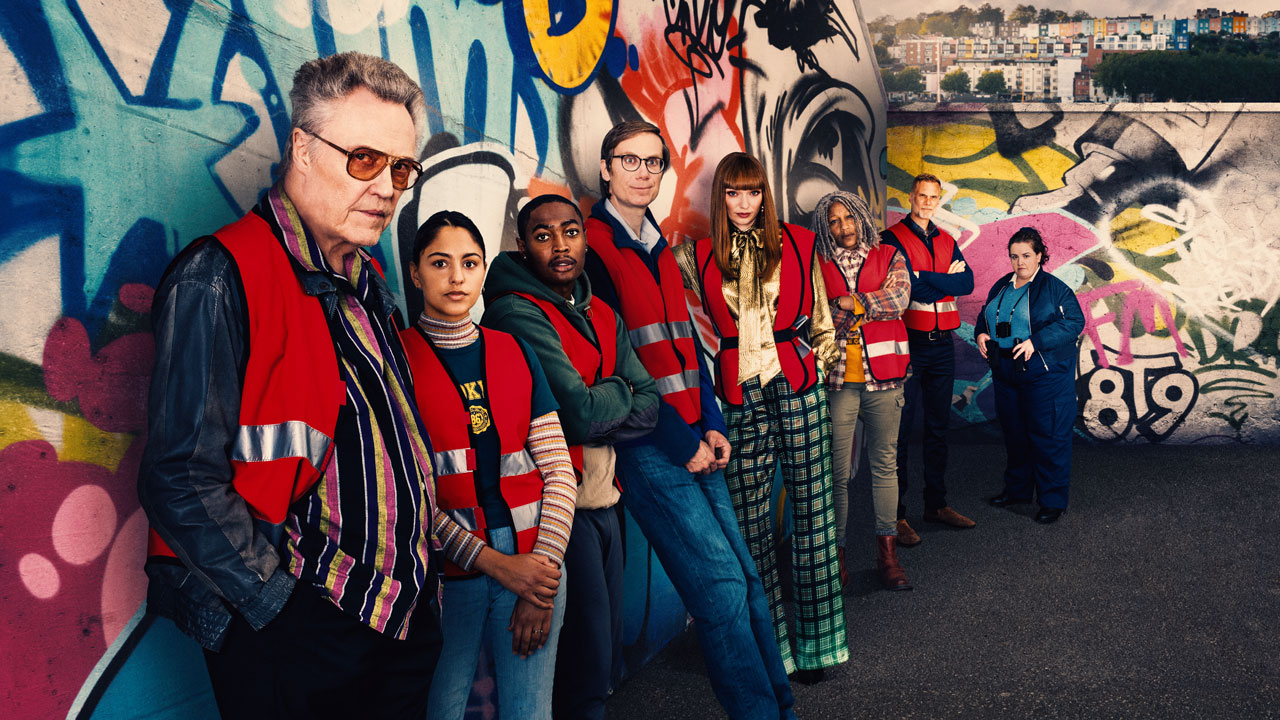 Stephen Merchant’s ragtag community service workers are back in a second series of The Outlaws, one of the biggest comedy hits of 2021, and you can be the first to see the action unfold in an exclusive preview of the opening episode. Neither the Bristol police nor the city’s criminal underworld are done with the gang yet, and following the screening, Merchant and his co-stars will reveal what’s in store for them as the acclaimed comedy-thriller takes some fresh and surprising turns. Can the group atone for past sins and save themselves, without it costing their souls?