Sally Potter’s convention-defying spectacle, about someone who views four centuries through the eyes of both sexes. 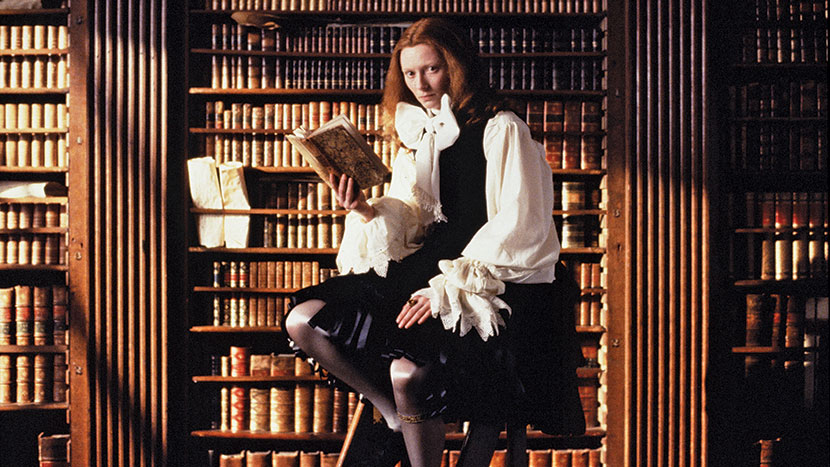 Potter and Swinton’s adaptation of Virginia Woolf’s novel about a person viewing four centuries of experiences through the eyes of both sexes is still a convention-defying spectacle to behold more than 25 years on – no wonder it’s being feted by the Met Gala this year. To Swinton, her character’s gender fluidity is only part of the film’s power: ‘It’s about inevitable, perpetual change being the only thing that we can rely on’.

We will now be screening a digital restoration of the film.