Once upon a Time in the West 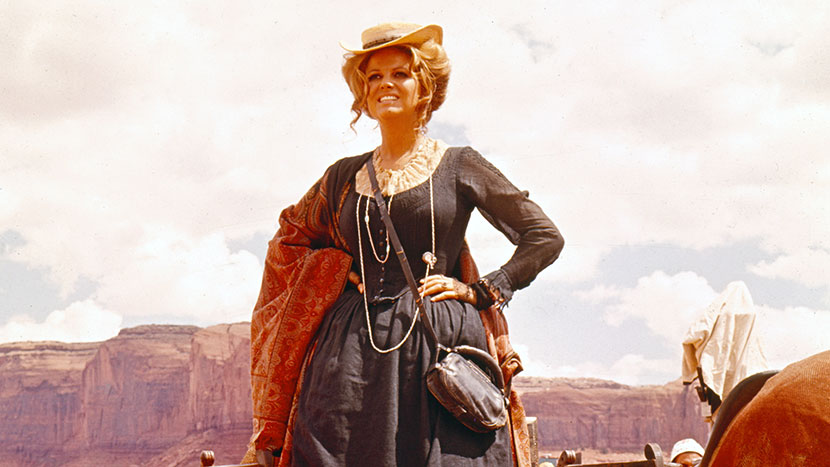 A piece of land with a vital source of water is the focus of this epic, which brings together many iconic aspects of the changing West. Leone watched many key American westerns in order to construct what for many would be his own masterpiece; his methods pay off both as an homage to Hollywood filmmaking and as a thoroughly entertaining addition to the genre. Morricone’s score reflects the scale of the picture.