Once Upon a Time in America (unconfirmed)

Robert De Niro heads up a fantastic cast in this epic period drama about crime and friendship. 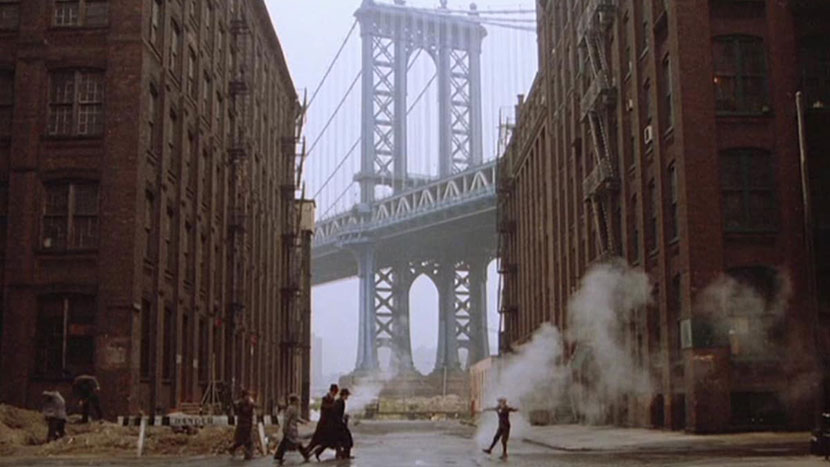 Sergio Leone’s epic final film saw him transpose his ‘adult fairy tale’ approach to the American gangster genre; it follows a group of boyhood friends in New York’s Lower Eastside through Prohibition-era crime and beyond as they rise through the ranks. One of the greatest gangster films, it boasts an exquisite score by Morricone.