Of Time and the City

Terence Davies looks back at the Liverpool he grew up in. 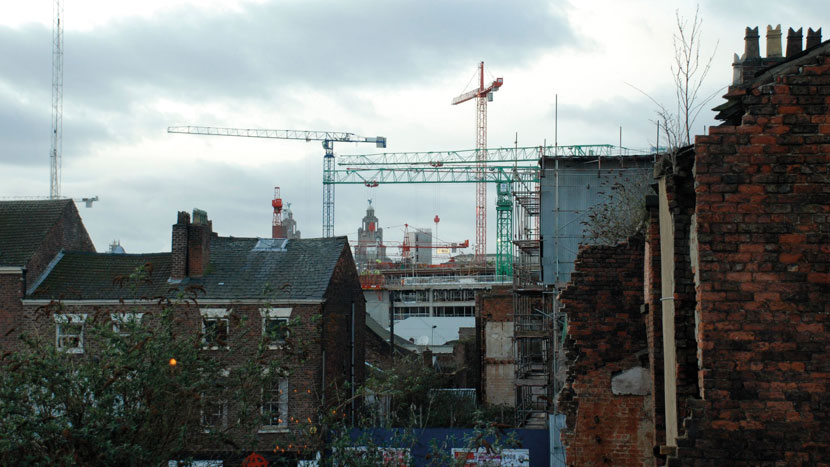 Deftly assembling judiciously chosen archive footage, Davies looks back – in anger, sometimes, but also with amusement and affection – at the Liverpool he grew up in, comparing it with the city of today. Peppering his own comments (many of them wickedly witty) with a range of literary quotations, he also makes brilliantly apposite use of music from Mahler to Peggy Lee, and Shostakovich to The Hollies.