Bette Davis plays a woman who torments a would-be doctor who’s obsessed with her.

This film will now be shown from Digital. We apologise for any disappointment. 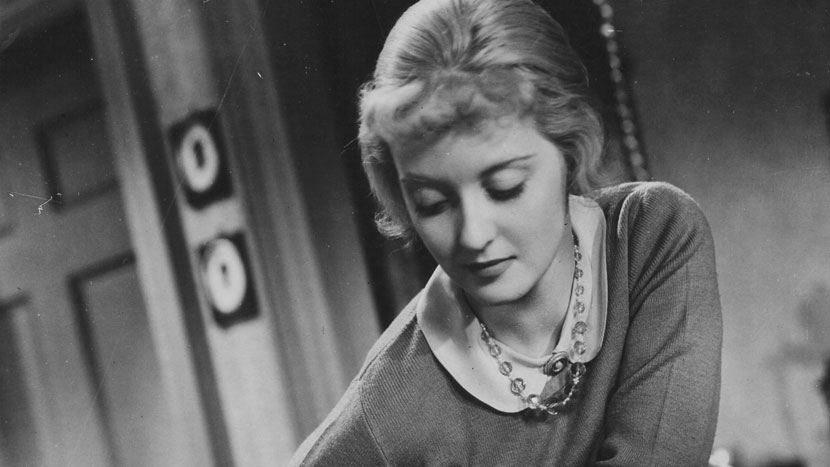 Bette Davis shows her considerable range and ambition with the role of Mildred Rogers, who torments a would-be doctor (Howard) who’s obsessed with her. With several pictures under her belt and under contract to Warners, Davis begged to be allowed to work for RKO in a role turned down by other leading actresses afraid that the unglamorous role of Mildred would harm their careers. Considered a shoe-in for an Oscar® nomination, the omission was big news at the time and it marked Davis as a star in the making.