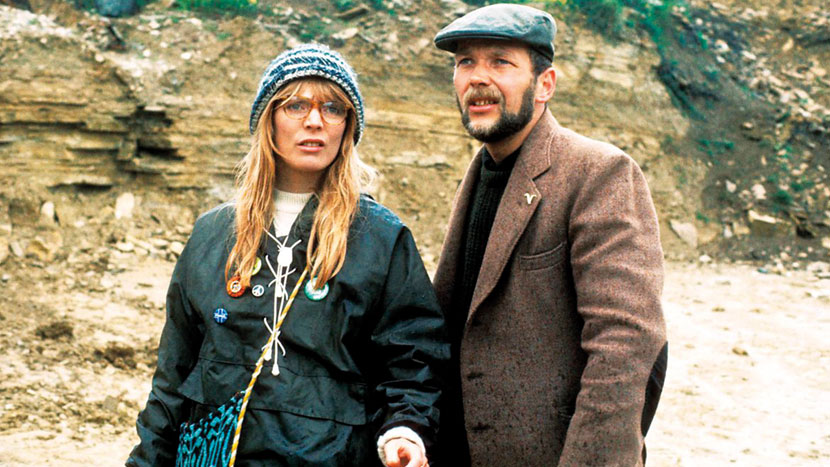 Keith and Candice-Marie Pratt are two of Leigh’s best-loved characters – a pair of suburban misfits, sad weekend hippies from Croydon, let loose around Corfe Castle on a camping holiday and spoiling for a fight with a little geologist with a loud radio in a neighbouring tent. Excruciating songs, motorcyclists from hell (or Birmingham), a Purbeck quarryman, a deadpan policeman, and a wonderfully absurd approach to the great outdoors all make for a comedy classic.

+ How a Mosquito Operates USA 1912. Dir Winsor McCay. 6min Six minutes of pure bliss. Funny, bizarre, yet somehow astonishingly realistic, McCay’s graceful animation is both intoxicatingly entertaining and remarkably informative as to how the dreadful insect performs its dastardly deed.