One of the true standouts of Hollywood's golden age, with Bette Davis at her most beguiling. 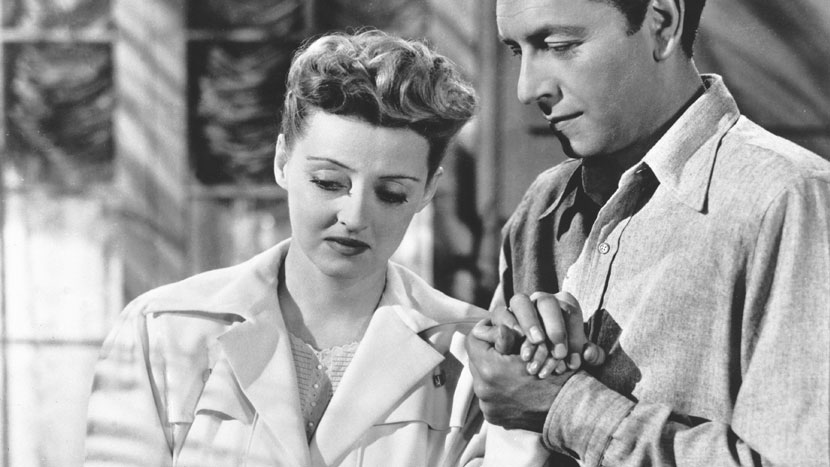 ‘Don’t let’s ask for the moon. We have the stars.’ Bette Davis gave one of her most celebrated performances in this classic from 1942. Charlotte Vale (Davis), a troubled young woman who has been subjected to years of emotional abuse at the hands of her domineering mother, is treated at a Vermont hospital by kindly psychiatrist Dr Jaquith (Davis’ favourite co-star, Claude Rains). Before returning home Charlotte takes a cruise and falls for a married man (Henreid). At the end of the voyage, he must return to his jealous and cruel wife and she must be reunited with her mother – leaving both of them unclear as to whether they can ever be happy. The film’s depiction of mental health issues and the treatment available is remarkably enlightened for its time, and with Max Steiner’s glorious Oscar®-winning score and great performances all round, Now, Voyager remains one of the standouts of Hollywood’s golden age.