A thoughtful road-movie shot in 1970s Jamaica with a star-studded cast and a stunning soundtrack. 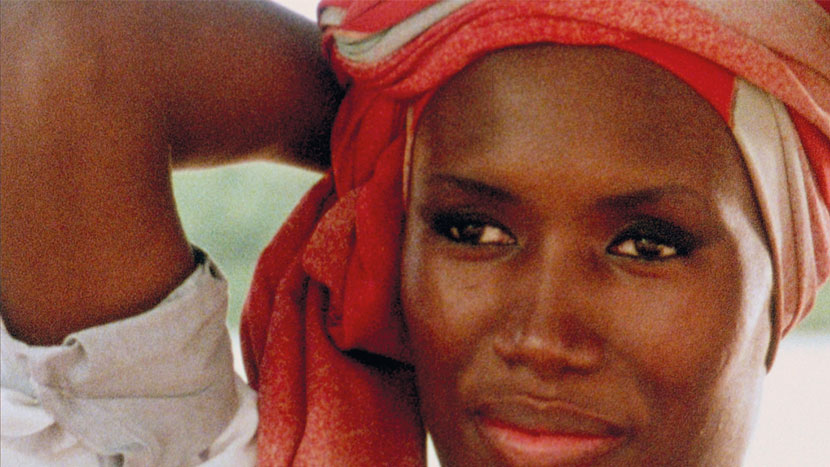 A freewheeling road movie through 1970s Jamaica, this is Perry Henzell’s little-known follow-up to the classic The Harder They Come. Believed lost for over 25 years, the film was rediscovered and restored, and the definitive version is now being presented for the first time in the UK. Starring The Harder They Come’s Carl Bradshaw and introducing Grace Jones, the memorable No Place Like Home boasts a soundtrack including Bob Marley, Etta James and Toots and the Maytals.

Presented by the Twelve30 Collective