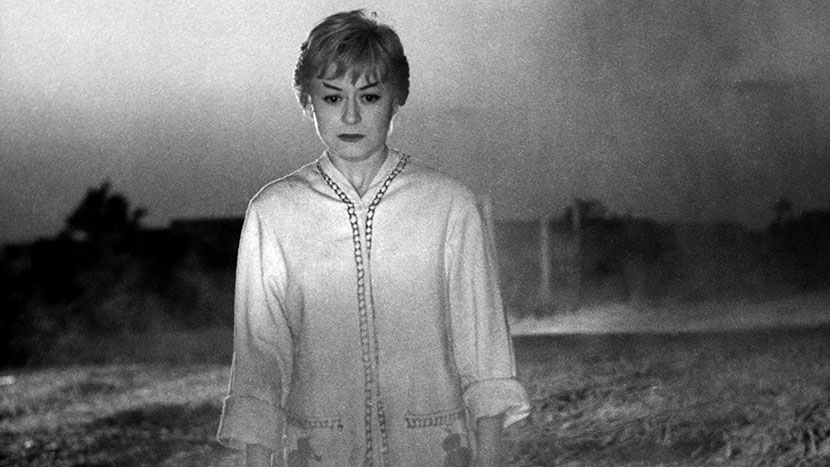 Co-written with Pier Paolo Pasolini, Nights of Cabiria sees Fellini bring Giulietta Masina centre stage once more for the story of an unfailingly optimistic prostitute and her misadventures in and around the Eternal City. The film was the inspiration for Neil Simon’s 1966 musical Sweet Charity, which itself was adapted for the screen by Bob Fosse three years later.

Joint ticket available (over the phone or in person only) with Fellini’s Cultural and Visual Legacy on Sat 18 Jan only, £15, concs £12 (Members pay £2 less).