Seniors’ free matinee: The Night of the Hunter

Two young children are threatened by a murderous preacher, played by a chilling Robert Mitchum. 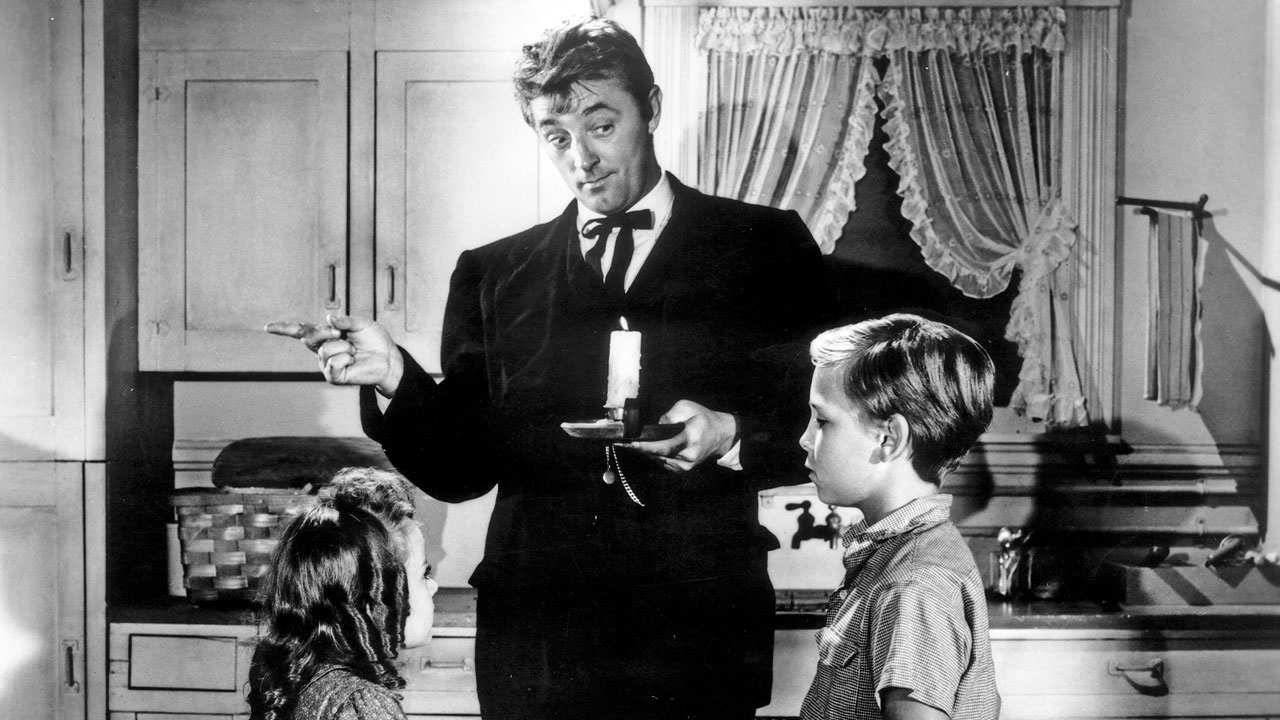 François Truffaut was wowed by what he described as ‘an immensely inventive and truly experimental film, one that aimed to re-create the visual and cinematic splendour of the silent era’. The Night of the Hunter is a parable about innocence and the corrupting force of money, a nightmarish fairy tale in which two young children are tormented by a psychopathic preacher. Despite a poor critical reception upon its release, the film is now considered a masterpiece of cinema.