A visually extraordinary reworking of the Pocahontas story, Malick’s masterpiece is a meditation on love, life and paradises lost and found. 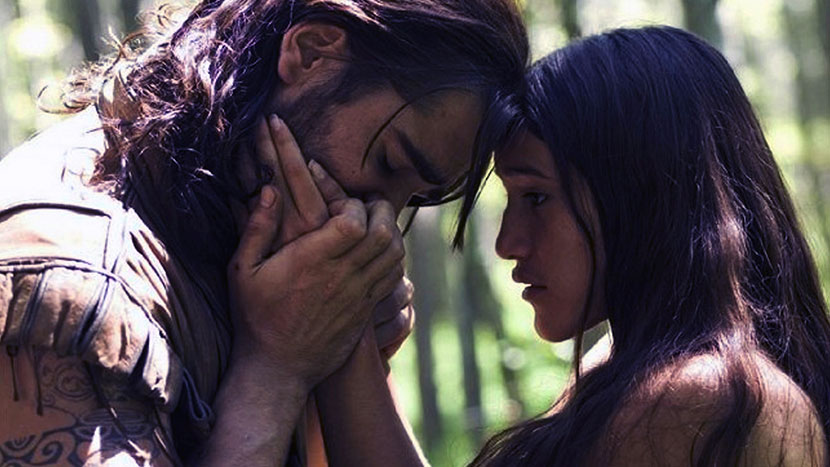 Terrence Malick’s visually lustrous reworking of the Pocahontas story centres on the relationships between a Powhatan princess (Kilcher, remarkable) and, first, a British naval officer captured by her tribe in the 1600s and, later, an English settler. Seamlessly blending history, ethnography, romance and philosophical musings on love, life and the natural world, the film suggests paradise is not so much a place as a rapturous state of being.