A delicious regal romp starring the other Gish sister, Dorothy. 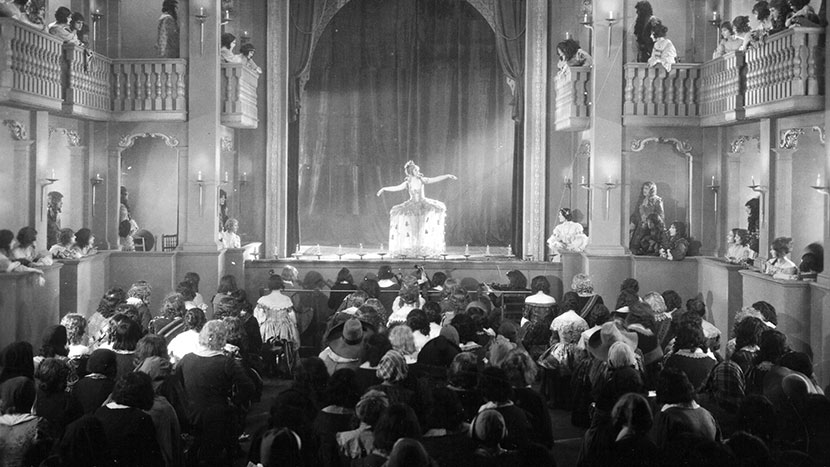 This delicious romp from the reign of the Merry Monarch was a vehicle for the talents of the other Gish sister, Dorothy, on a four-picture loan to British producer-director Herbert Wilcox. It’s the well-known tale of Drury Lane orange seller Nell Gwyn’s rise to be the mistress of Charles II – and she’s all see-through dresses and ribbons! Truly, a Gish fit for a king!