Nausicaä of the Valley of the Wind

Kaze no tani no Naushika

The film that launched Studio Ghibli has a strong message and a heart-warming story. 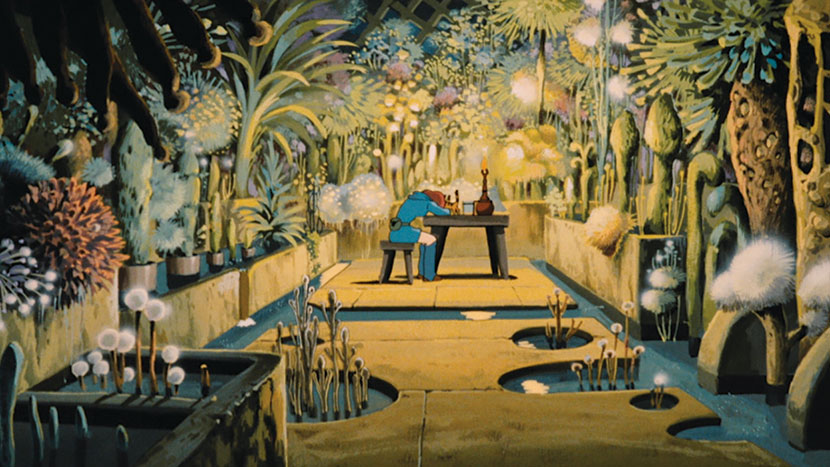 Hayao Miyazaki’s audacious tale of Princess Nausicaä and her fight to protect the Ohmu, an insect race that is essential to a fragile eco-system, was based on his own manga. The film’s success became the foundation for Studio Ghibli, which opened the following year. The film’s central themes, such as the quest for a peaceful alternative to war and humanity’s relationship with nature, continued to populate many of Miyazaki’s other works.