Altman’s magnum opus set in the country music capital is a witty and exhilarating portrait of modern America. 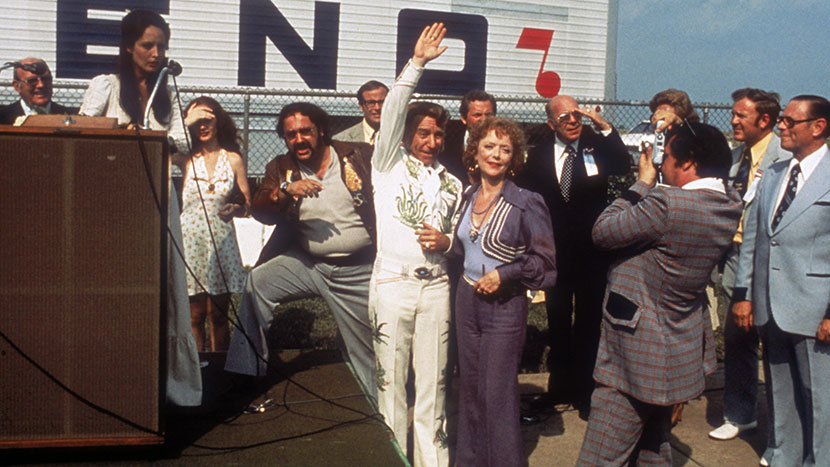 Robert Altman’s masterpiece set in country music’s capital as America approached its bicentennial is now gloriously restored in 4K. A magnum opus offering a sceptical commentary on modern America, Nashville follows a host of credibly colourful characters – musicians, agents, fans, journalists, politicians, locals – over five days in the city’s busy concert schedule. The narrative, seemingly as chaotic as reality, is supremely subtle and complex in its interweaving of events, relationships, themes and moods: the tone is at once affectionate and scathing; the songs are musically spot-on; the film’s sheer scale, ambition, wit and intelligence are exhilarating. Beautifully performed, it’s one of the greatest films of the last 50 years – and one that could probably not get made now.