A family drama of tangled ties between generations and their struggle to belong. 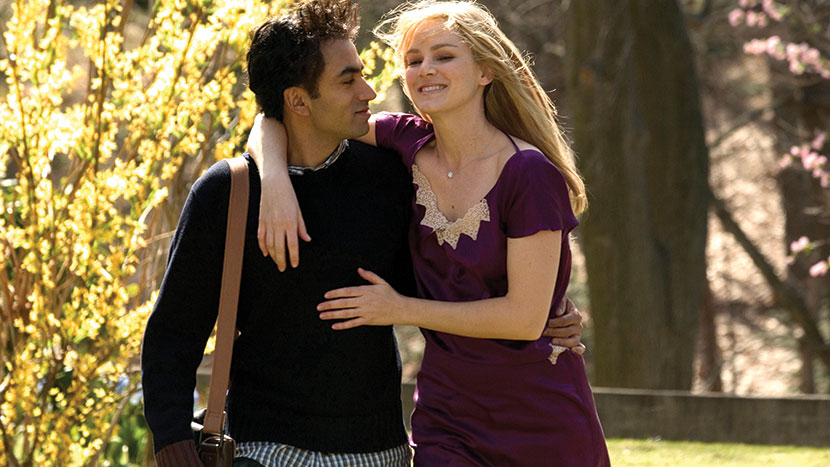 After moving to Massachusetts from Calcutta, the Gangulis name their son Gogol in homage to a writer they hold dear, but as Gogol grows up he struggles to identify with the name and the foreignness of his parent’s heritage alongside his own American identity. Hobbling along a first-generation path, he encounters conflicts in loyalty but also love and warmth, leading to a feeling of power and place within his birth-name.