My Own Private Idaho

Scott and Mike hustle their way across the US in order to find Mike’s estranged mother. 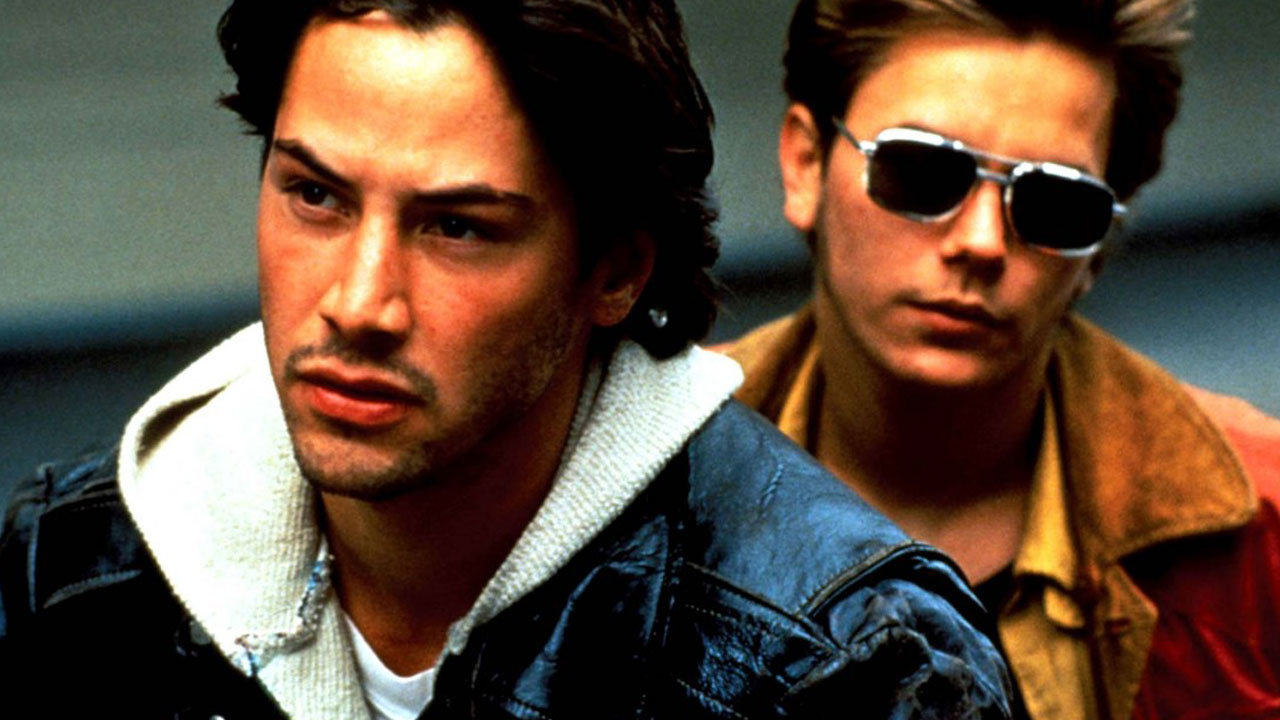 Loosely based on Shakespeare’s Henry IV, and considered one of Van Sant’s landmark films in the New Queer Cinema movement, My Own Private Idaho follows Mike (a hustler with narcolepsy) and Scott (the rebellious son of a mayor) as they travel through the US in an attempt to find Mike’s estranged mother. As the duo face a plethora of mishaps along the way, their journey becomes one of self-discovery.

The screening on Wednesday 23 February will be introduced by BFI Race Equality Lead Rico Johnson-Sinclair.