An entertaining and engrossing documentary about a 90s Scottish school legend. 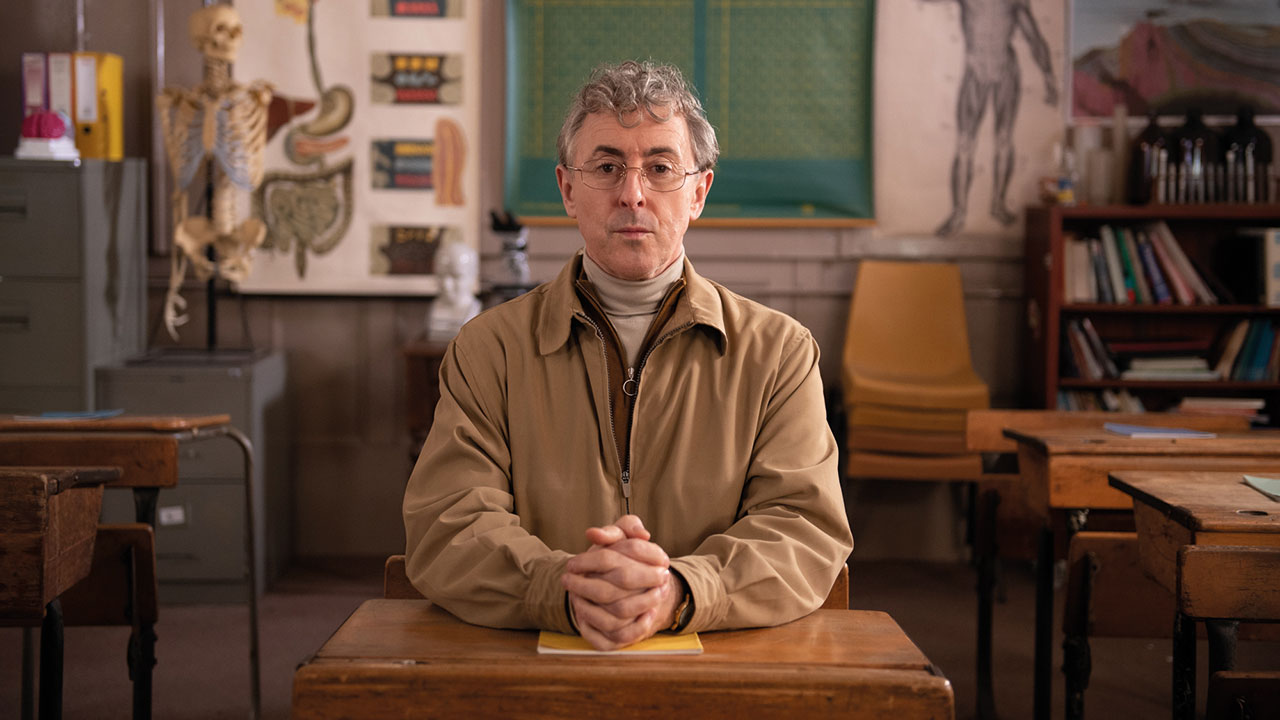