My Love Has Been Burning (aka Flame of My Love) 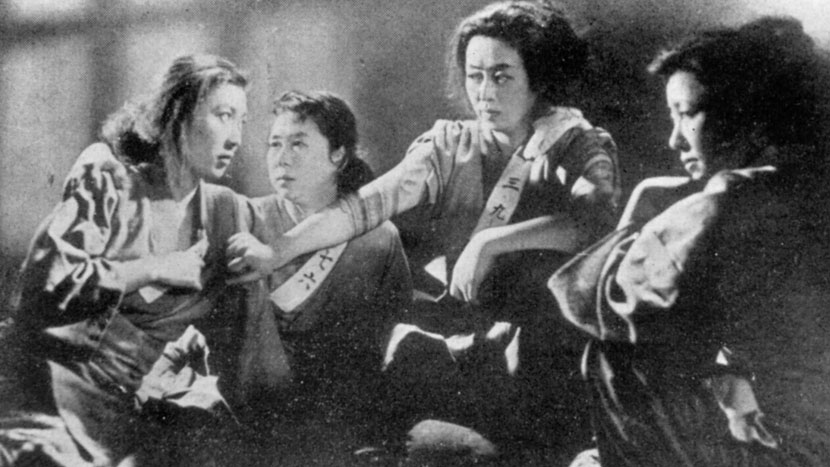 Though Mizoguchi was established as the greatest chronicler of the plight of women in Japanese society, he had never made a film as directly political as this. Inspired by the life of late 19th-century feminist pioneer Hideko Kageyama, this ferociously powerful drama stars the magnificent Kinuyo Tanaka as a woman who joins a liberal party, only to discover that her politician husband has feet of clay. A rarely screened masterwork.