An engaging, award-winning documentary about the influential and outspoken musician Fela Kuti. 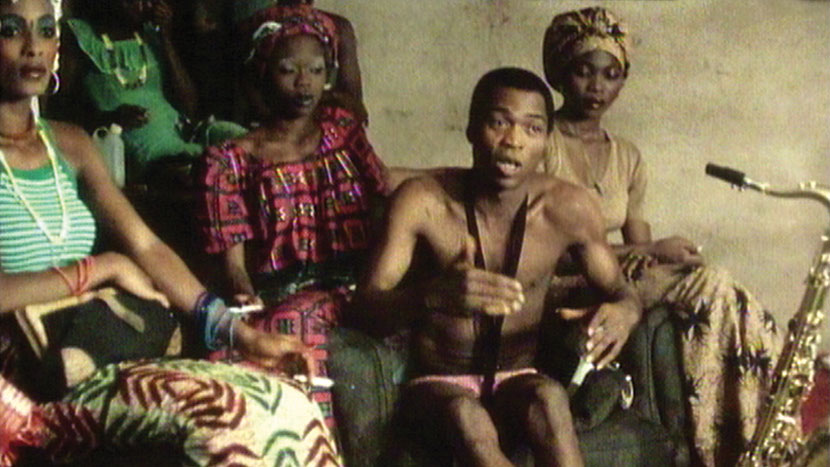 Featured in the 2019 BFI London Film Festival, and winner of the Paul Robeson Award for Best Film at FESPACO, My Friend Fela narrates the life of Fela Kuti, an extraordinary man whose myth and music endure long after his death. Featuring the voices of key people in his life, this documentary is no hagiography but a nuanced look at a legendary, if controversial, artist who used his music to call power and corruption to account.