Please note, the interview with Hanif Kureishi will take part before the screening. 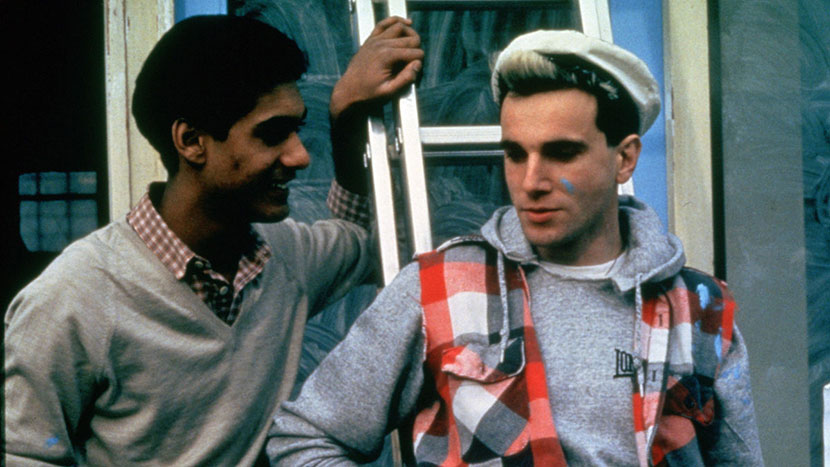 Revisit the iconic 1980s British comedy-drama written by Hanif Kureishi. Naseer (Jaffrey) is a small-time entrepreneur and admirer of Thatcher who gives his shy nephew Omar (Warnecke) the dubious task of making a rundown laundrette profitable. It all starts well, until Omar’s street-punk friend Johnny (Day-Lewis) turns up and their attraction complicates things.