A nostalgic, beautifully shot portrayal of a childhood friendship. 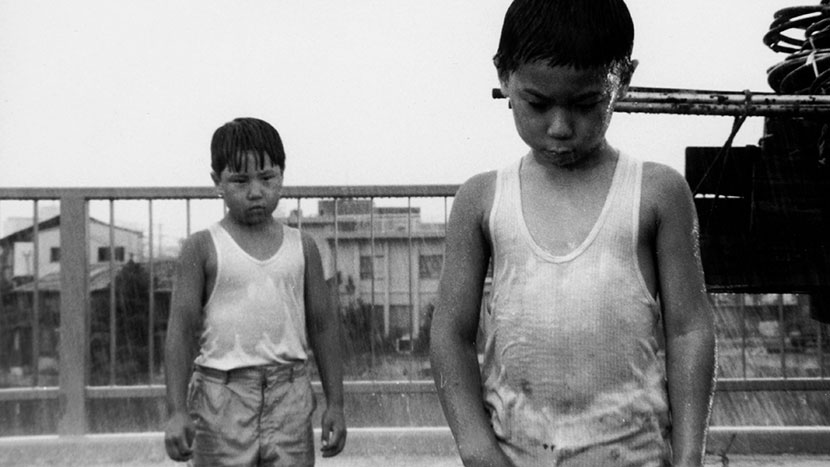 Kôhei Oguri’s debut is a deliberately nostalgic evocation of the world of classical filmmakers such as Ozu and Shimizu. Set in Osaka in 1956 and beautifully shot in monochrome by Shôhei Andô, Muddy River subtly dramatises a childhood friendship in a working-class milieu. This delicate work secured an Oscar® nomination for Best Foreign Film and propelled the career of one of the most uncompromisingly independent of modern Japanese filmmakers.