In the absence of gigs, LSFF presents a free outdoor installation of AV compositions and performance visuals. 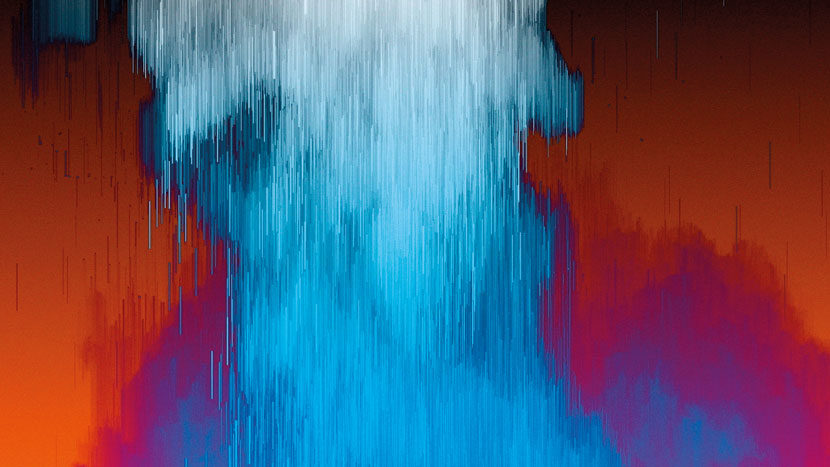 In the absence of gigs, London Short Film Festival presents a free outdoor installation of AV compositions and performance visuals, projected alongside the BFI Southbank on Theatre Avenue. This immersive programme will celebrate the graft and creativity ‘behind the scenes’, recontextualising these visual pieces – originally created to accompany live performance – as standalone works of art.

The Bomb - Smriti Keshari and Eric Schlosser Music by The Acid.

We Solve This by Talking - Ben Kreukniet Music by JASSS.