Jazz drummer Paul Motian is celebrated in this touching tribute to musical genius. 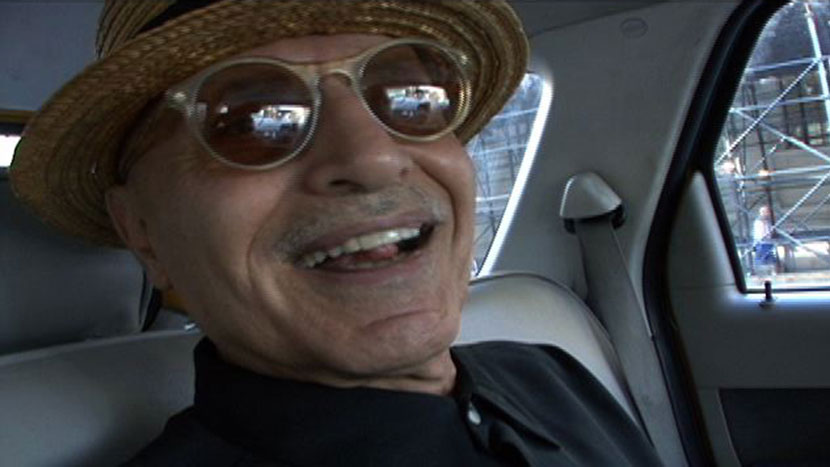 By 2011 Michael Kelly had already filmed years of fly-on-the-wall footage of iconic jazz drummer Paul Motian, following him from performances and recording sessions to private excursions in his beloved Central Park. Suddenly, Motian became ill and died from a rare form of cancer. In 2015 Kelly began interviewing and re-interviewing those Motian played and recorded with, including Bill Frisell, Joe Lovano, Carla Bley, Chick Corea, Gary Peacock, Chris Potter, Arlo Guthrie. With their words and his footage, Kelly has pieced together a touching tribute to a man whose impact on his craft will resonate for years to come.