Chiron and Juan’s blossoming connection leaves a lasting impression on them both as they navigate growing up as people of colour in Miami. 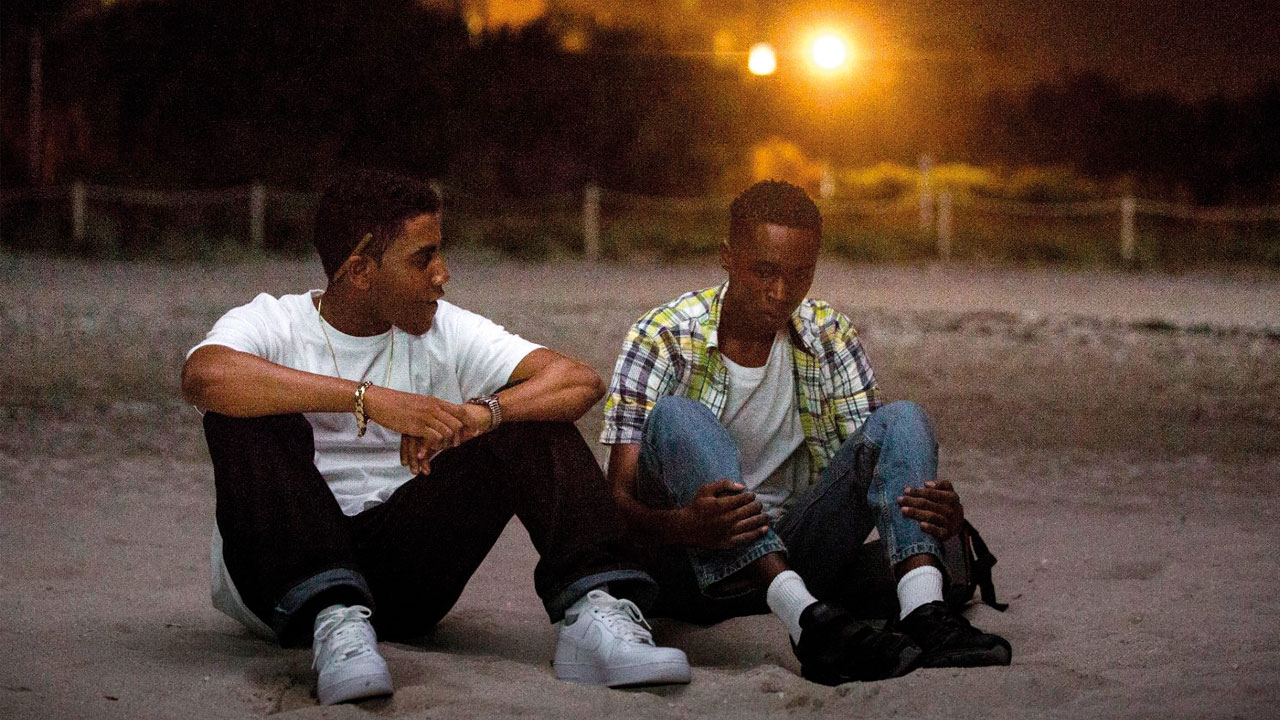 Regarded as a future classic – and snatching many accolades during the 2017 award season, including the Academy Award for Best Picture – Moonlight is a tender film that explores the complexities of identity. Based on the play In Moonlight Black Boys Look Blue by Tarell Alvin McCraney, Moonlight reveals the blossoming connection between two young men who grow up in Miami.