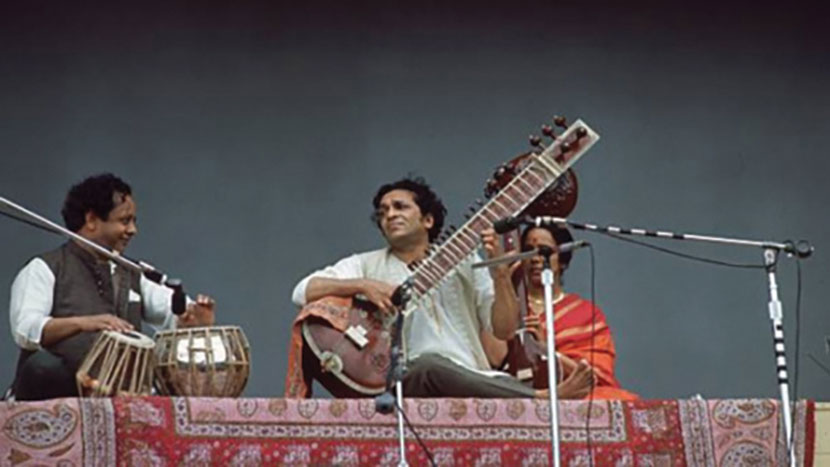 In a music festival documentary filled with legendary artists such as The Who and Jimi Hendrix, it’s Ravi Shankar who steals the show. Accompanied on tabla by Usted Alla Rakha, and assisted on tanpura by Kamala Chakravarty, Shankar gives a standout performance that offers a snapshot in time, when Indian music was gaining huge momentum and popularity in the US and the wider western world. The audience response is still a wonder to behold!