This wonderful silent movie will make you stand up and cheer! 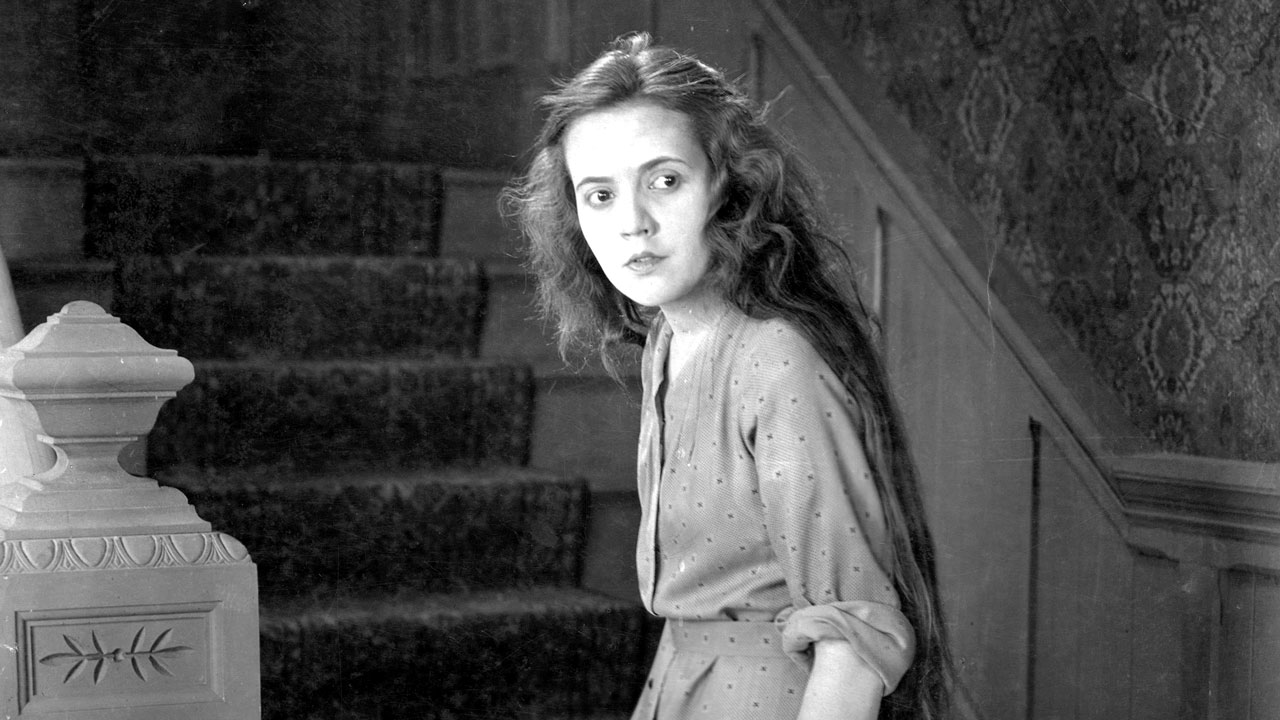 Timid, downtrodden spinster Lulu Bett cooks and cleans in her sister’s household in this tragi-comic drama directed by Cecil B de Mille’s older brother William. A cruel joke forcing her into a bigamous marriage leads to a highly satisfying readjustment of the status quo. The film is based on the Pulitzer Prize-winning play by Zona Gale and scripted by prolific and talented Clara Beranger.

This silent film will now screen from a rare 35mm print and not Digital.