Ullmann’s Strindberg adaptation is a vivid depiction of the battle of the sexes and classes, starring Jessica Chastain, Colin Farrell and Samantha Morton. 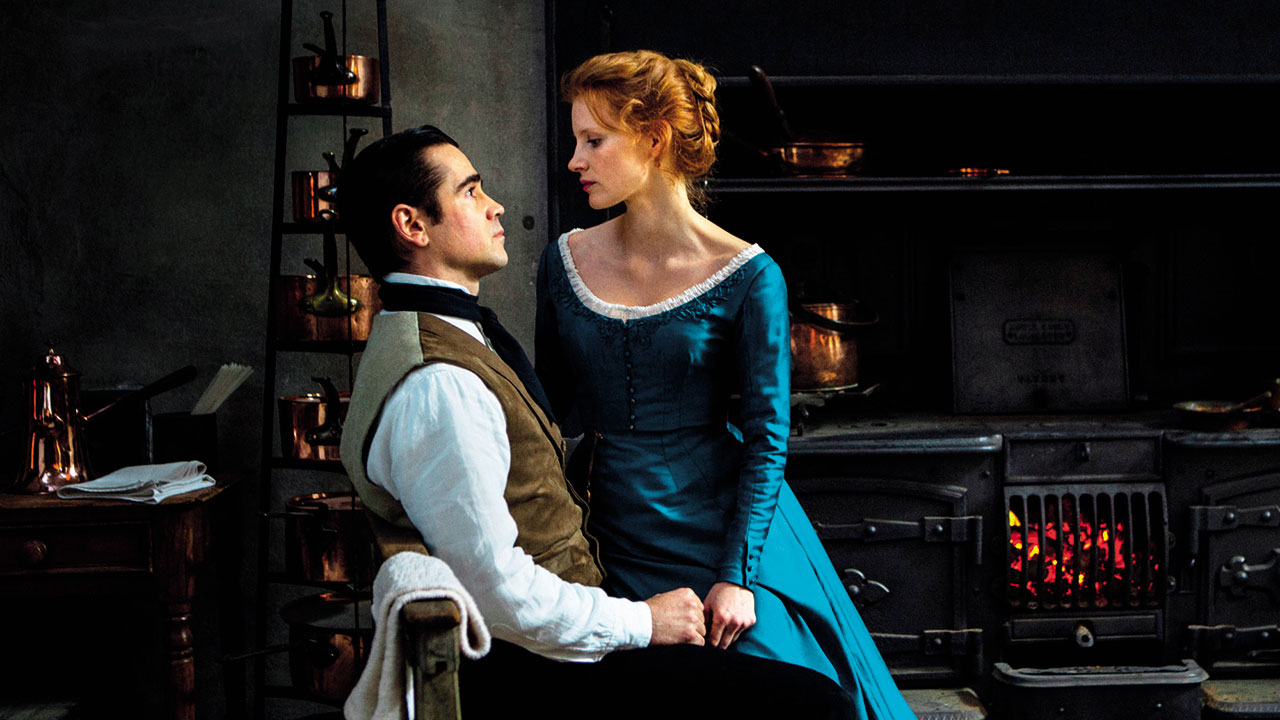