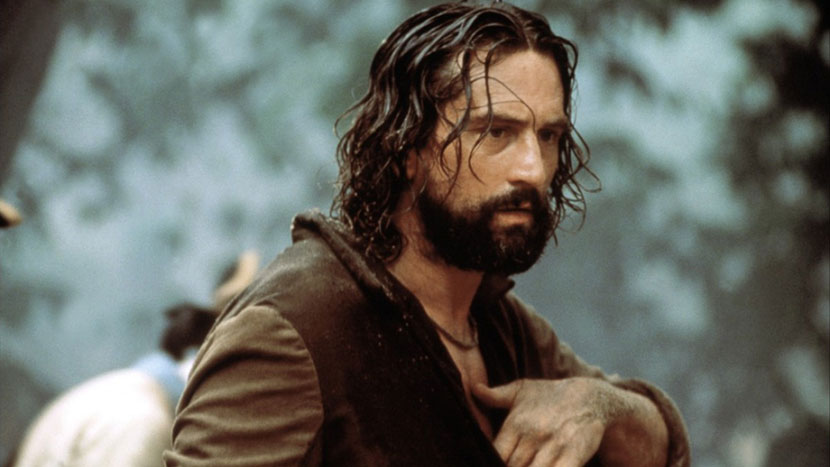 In 18th-century South America a Jesuit priest and a former slave-trader find themselves caught up in an uneasy alliance as they try to protect a Guarani community, that has converted to Christianity, from the Spanish army. Morricone’s hauntingly melodic, partly choral score is considered by many to be one of his finest film soundtracks.