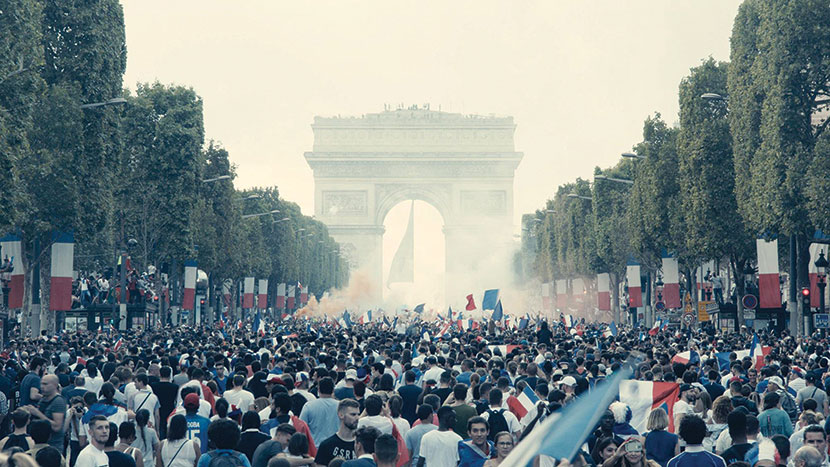 A banlieue film in the gritty tradition of La Haine (rereleased by the BFI next month), Les Misérables follows Stéphane (Bonnard), a cop new to Montfereil, as he’s introduced to the suburb’s troubled estates by Chris and Gwada, colleagues whose regard for the law seems no greater than that of many locals. Conflict is constant, inevitable... To the complex social dynamics of Montfereil, where machismo rules and various groups vie endlessly for power, Ly brings a sharp documentarist’s eye; meanwhile, he ratchets up the suspense with enormous energy and expertise, edging towards an outcome as explosive as it is shocking.

Aged 16-25? Book £3 tickets in advance to screenings of Les Misérables. Sign up for free now.