Keira Knightley and Gugu Mbatha-Raw star in this story about the infamous 1970 Miss World contest. 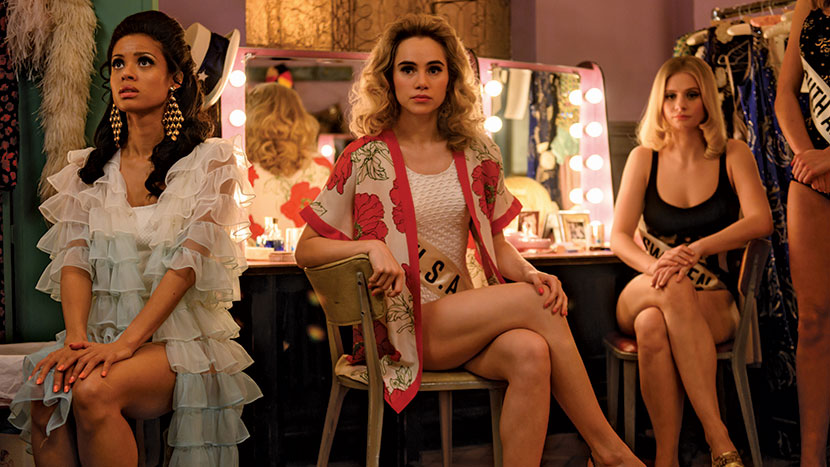 At a time when the Miss World competition was the most-watched TV show on the planet, the 1970 edition was one to go down in history, thanks to the newly formed Women’s Liberation Movement. Meanwhile, western ideals of beauty were being shaken up by new entrants like Miss Grenada and Miss South Africa. BAFTA-winning Philippa Lowthorpe (Three Girls) directs a stellar cast in this politically relevant and inspirational true story, which celebrates all women, however they choose to navigate a male-dominated world.