The Academy Award-nominated director joins us to talk about adaptations, new projects and her prolific career. 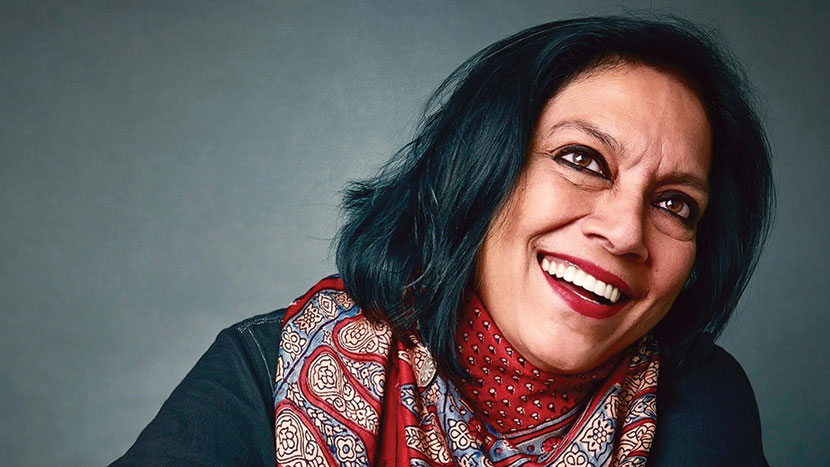 Join us for this special event with Academy Award-nominated director Mira Nair, who’ll discuss the adaptation of her film Monsoon Wedding for the stage (opening this summer in the West End), her directing of TV series A Suitable Boy for the BBC, and her experiences working between two main languages in various cultures and countries. Hosted by Nasreen Munni Kabir, filmmaker and author of many books on Hindi cinema.

Joint ticket available (over the phone or in person only) with Monsoon Wedding + intro by director Mira Nair, £18, concs £15 (Members pay £2 less)