This one-month season offers a unique opportunity to hear from a filmmaker at the top of his game.

See Mike Leigh's Choices, a selection of films that have inspired his work. 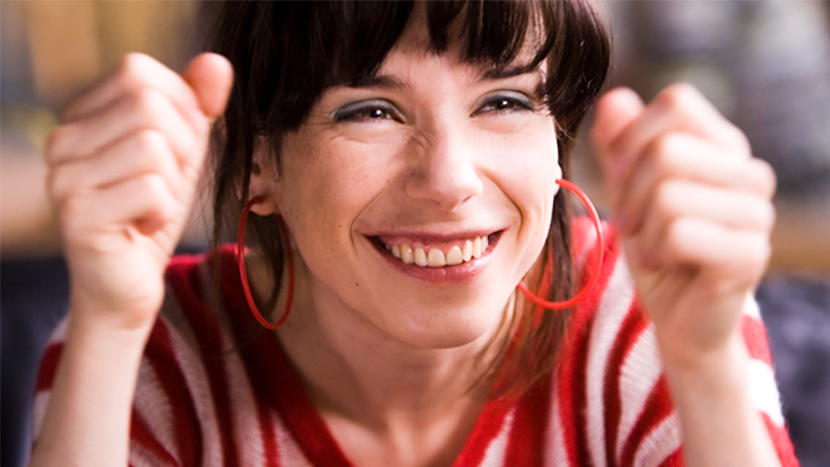 A British auteur and a BFI Fellow, Mike Leigh is one of the UK’s greatest filmmakers. He makes films on his terms; shrouding his rehearsal process, shooting in secrecy and working with the best talent the UK can provide, both in front of and behind the camera. Having worked across theatre, TV and film, Leigh continues to win global awards and acclaim. In 2023 he turns 80, and by then should have added another film to his list. Leigh’s ‘period films’ are his Trojan horses – beneath the costumes and the historical settings, they are no different to the contemporary pieces that made his name in their analysis of human behaviour and relationships. For this full retrospective the director also selected (and wrote about) a few films that have influenced him, and he’ll be available after many screenings to take part in Q&As.

Mike Leigh and Amy Raphael will be signing copies of their new, revised edition of Mike Leigh on Mike Leigh (Faber) at 5:30pm on Saturday 6 November at the BFI shop. This signing is only available to customers purchasing books from the shop on the day.