A woman must come to terms with her husband receiving an eight-year prison sentence in this early film from Ava DuVernay. 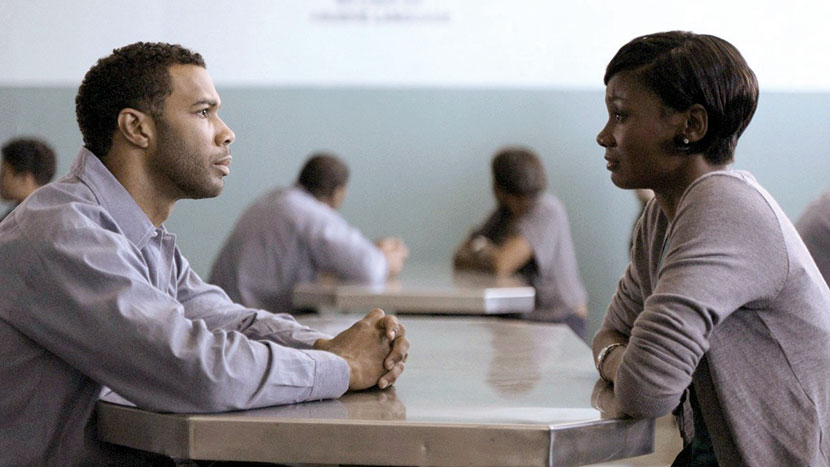 Ava DuVernay’s Selma brought her attention and acclaim, but this earlier film, about a more domestic subject – a woman’s response to her husband’s eight-year prison sentence – has just as much punch. What’s so noticeable is her mastery of film craft. In one telling prison scene, for example, she breaks visual conventions – she breaks the line – to mark a key point about trust and breakdown.