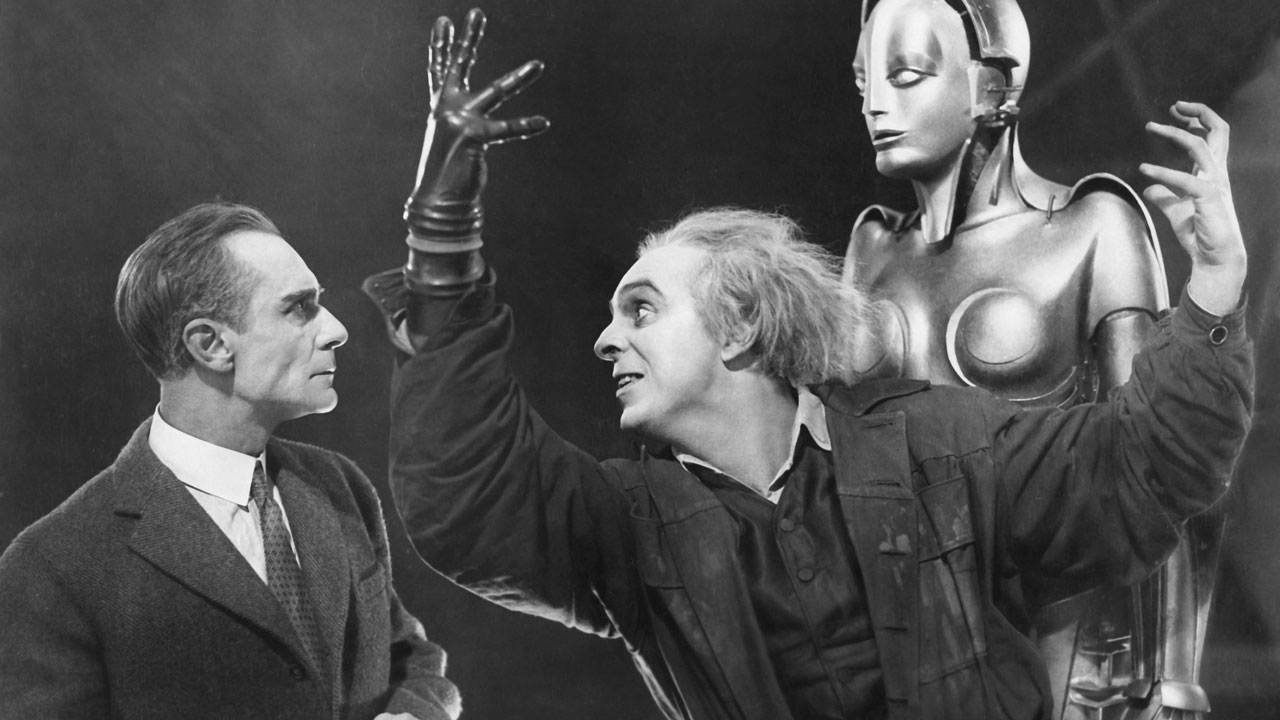 Fritz Lang’s vision of a futuristic city where workers toil like machine components to sustain the pleasure-seeking lifestyle of a ruling elite was the grandest sci-fi of the silent era – and for many years thereafter. Written by screenwriter Thea von Harbou (Lang’s wife), the story follows Freder, wealthy son of a city master, and Maria, spiritual leader to the workers, in their attempts to heal a divided society. The inventor Rotswang’s transformation of a robot into Maria’s doppelganger to stir violent revolution endures as one of cinema’s most memorable scenes. Bowie would return to the film numerous times for inspiration, most fully in the dystopian sci-fi of Diamond Dogs.