The Merchant of Four Seasons

One of Fassbinder’s most moving achievements, charting the decline of a fruit seller virtually ignored by those around him. 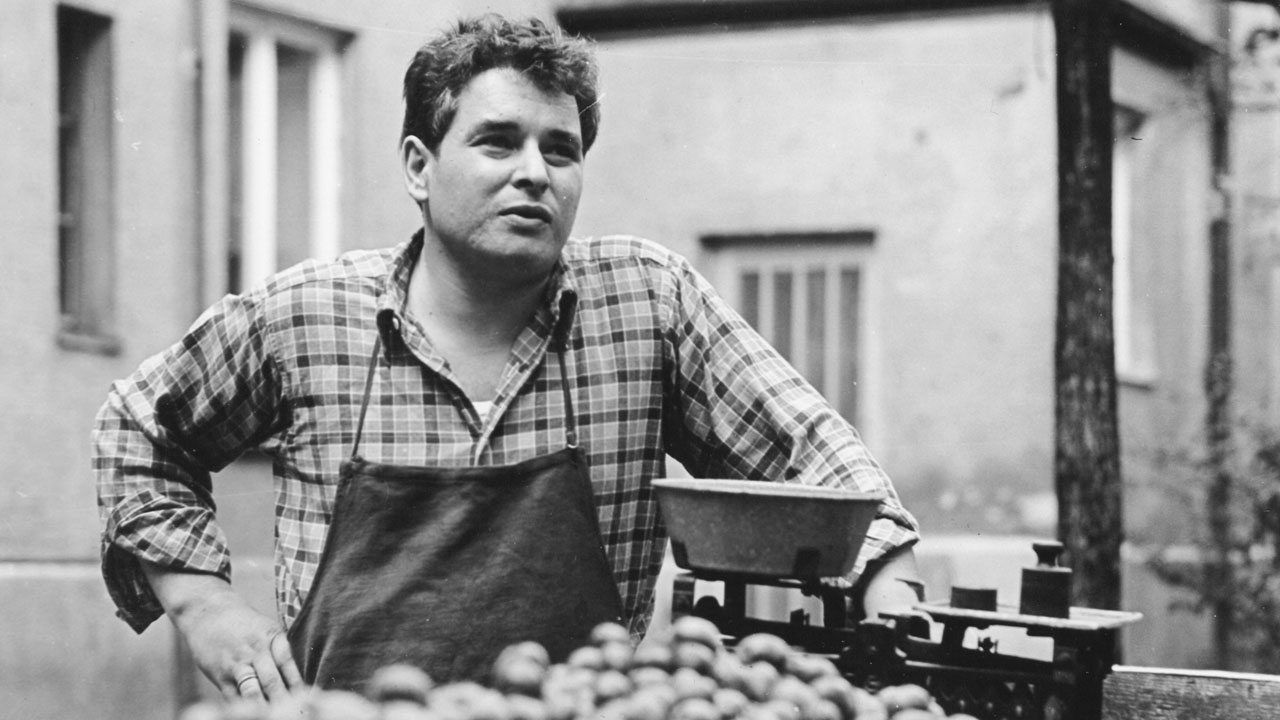 Fassbinder was influenced by a range of aesthetic practices, but this chronicle of the downward spiral of a would-be-engineer-turned-fruitseller casually neglected by family, friends and society is as astute, unsentimental and affecting as Mouchette. Fassbinder’s conversion to the cause of melodrama was still recent, and the florid flourishes here are still counterbalanced by a minimalist focus on essentials.