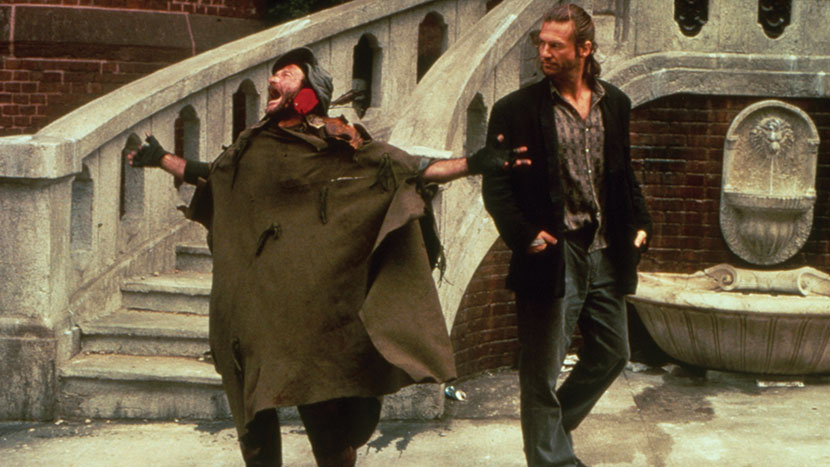 Jack Lucas is a depressed, suicidal ex-DJ who’s saved by Parry, a homeless man who hallucinates about the Red Knight and claims to be on a quest for the Holy Grail in New York City. Trying to right a past wrong, Jack joins Parry’s quest and attempts to help him piece his life back together. With comedy, drama and Gilliam-esque fantasy, The Fisher King is ripe for re-discovery.

For a chance to see one of your favourite films on the big screen, share your choice with us at bfi.org.uk/memberpicks