Meet Me in St. Louis

Garland mesmerises and the songs delight in this beautiful Technicolor musical. 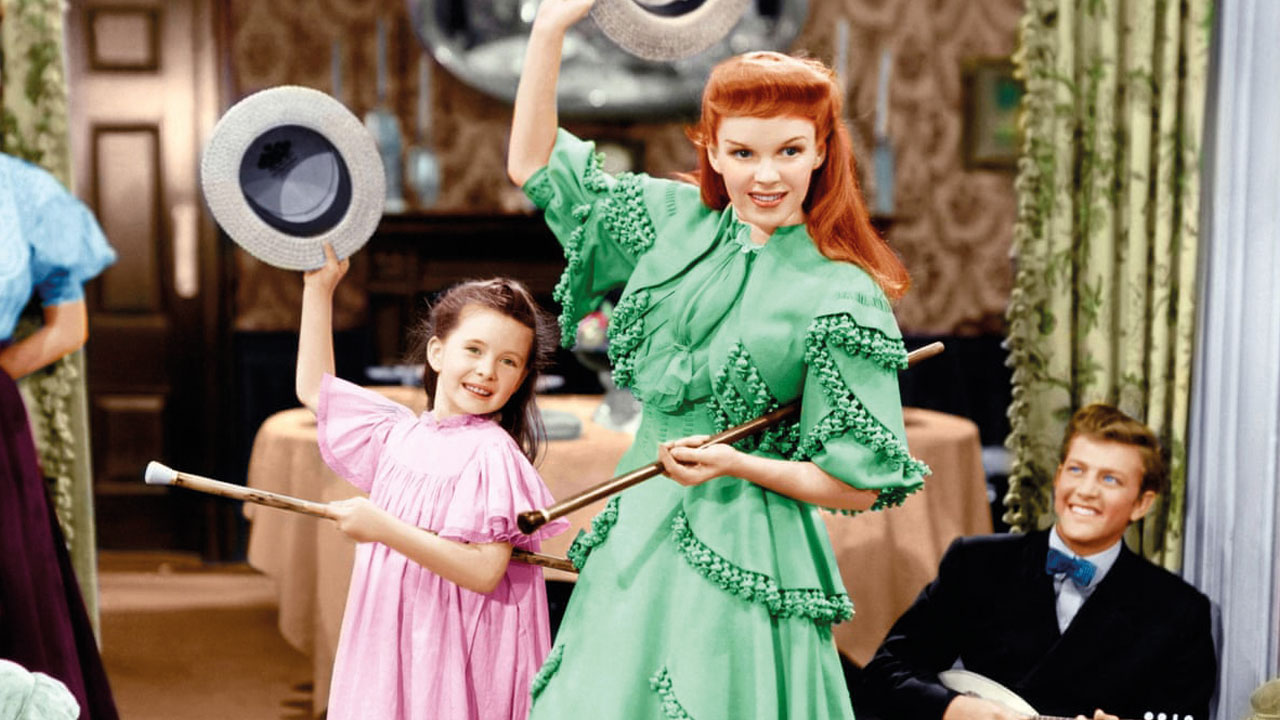 A critical and commercial success re-released many times, Meet Me in St. Louis can perhaps compete with The Wizard of Oz as the film Garland is most remembered for. Playing the leading lady in this tale of family life in turn-of-the-century America drew out Garland’s many insecurities on set, but despite the difficult shoot it’s impossible to deny this is one of her best performances.

The screening on Friday 10 June will be introduced by BFI London Film Festival and Flare Programmer, Grace Barber-Plentie.