Documentary following Radiohead on tour with their ‘OK Computer’ album. 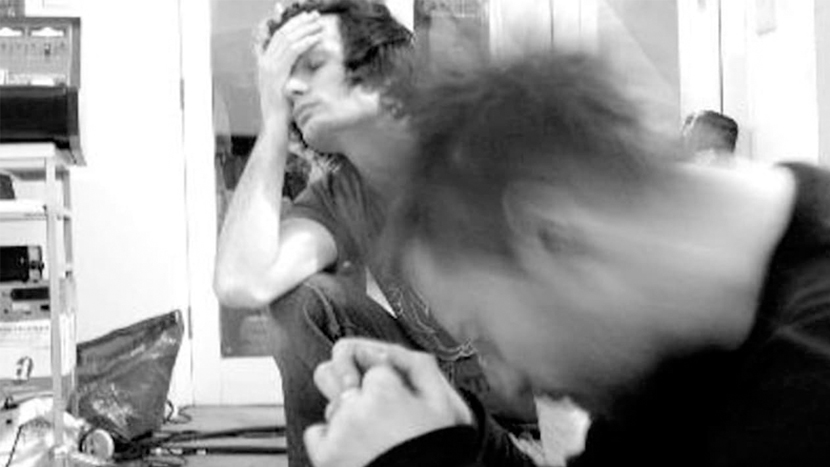 Grant Gee follows Radiohead as they record their acclaimed third album and then head out for an exhausting international tour. Focusing on the downside of life on the road, Gee thinks of the film as Radiohead ‘Big Brother’.

Bassam & Riz: No Radiohead song is played to its full length. It’s bold and frustrating. But it also shows the power of our minds and how the stories we build to fill those gaps are really the strongest.