John Sayles’ brilliant account of the violent conflict arising from a 1920s miners’ strike has the mythic clarity and power of a great western. 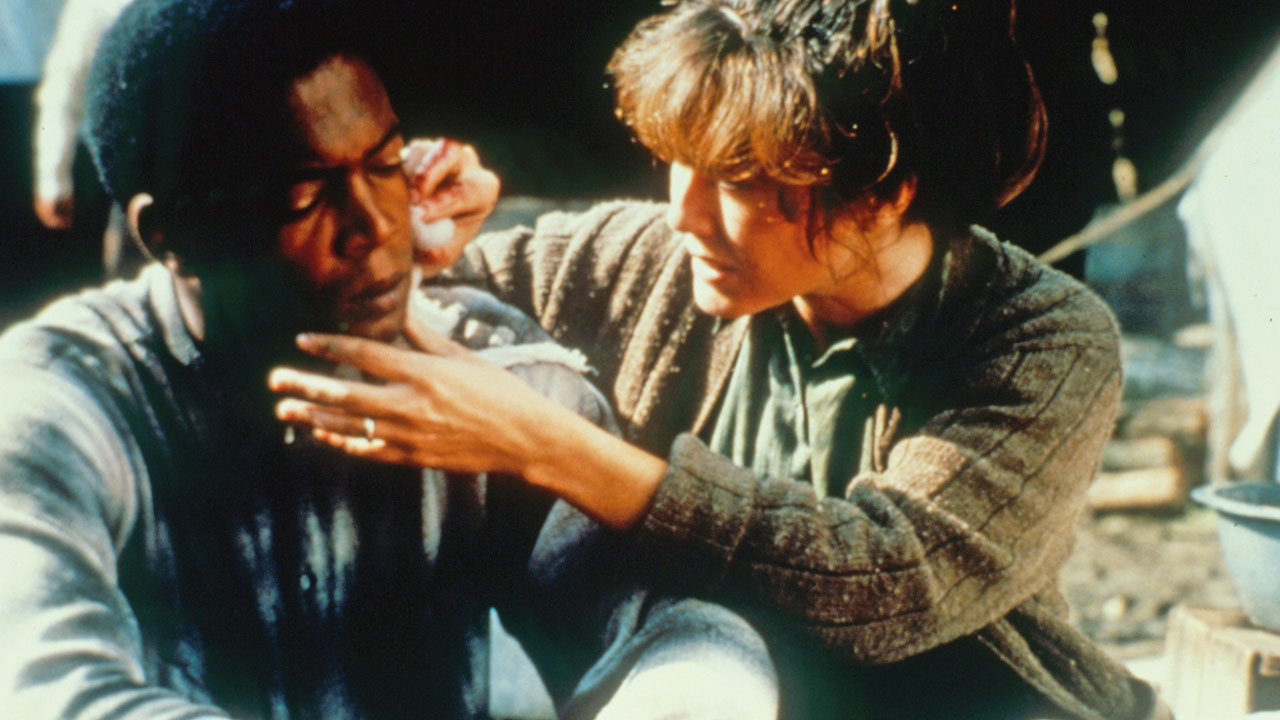 In 1920s West Virginia, a mining town becomes an arena of conflict between the workers and the armed strike-breakers; a union rep and the police chief try to prevent the former from fighting among themselves. Sayles’ wise, witty, acutely insightful dissection of the power struggles at work in the community of Matewan has the mythic clarity and scale of a great western.