Altman’s first major hit is an anarchic black comedy set at a military hospital during the Korean War. 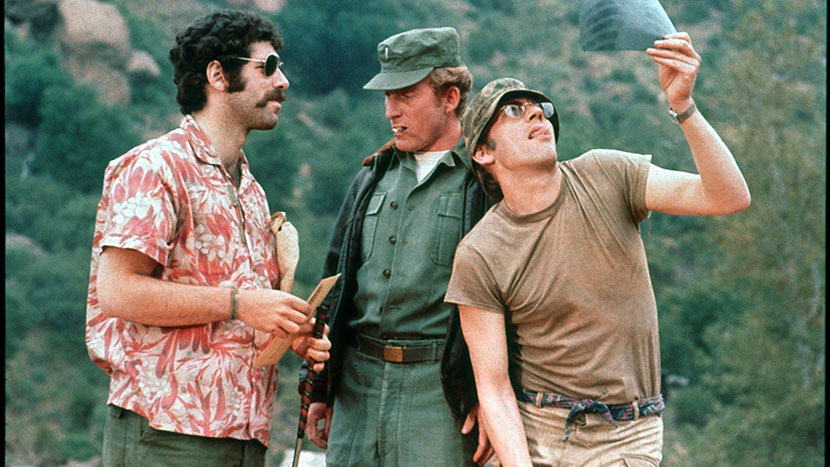 Famously, numerous directors rejected Ring Lardner Jr’s script before it reached Altman, but he made it his own both stylistically and in terms of its anti-establishment sentiments. A broad, anarchic, almost plotless black comedy about two surgeons responding to carnage and absurd officialdom at a Mobile Army Surgical Hospital during the Korean War, the film proved very appealing to those against the Vietnam War.