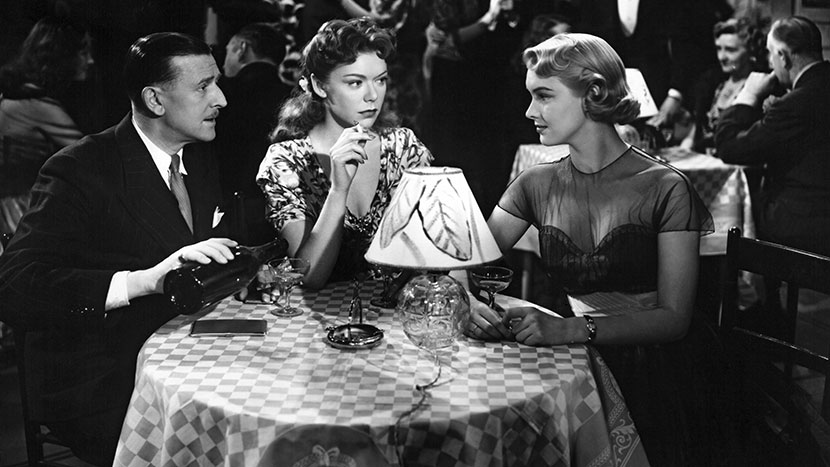 This month marks the centenary of the birth of director Lewis Gilbert, providing an opportunity to unearth this rare British title. Gilbert devised the story, wrote the screenplay (with Denis Waldock) and even penned some song lyrics for the film, but had to cede the directing baton to Fisher, working here on his first full-length feature. Eight lonely hearts, each with a different story to tell, offer themselves up to a marriage bureau in search of a soulmate. The script moves deftly between the four stories, mixing drama with comedy and bringing together couples of different classes, nationalities and ages, demonstrating that love knows no bounds.