Mark Kermode Live in 3D at the BFI

A special 50th edition of the ever-popular discussion event with one of the nation’s most respected film critics.

Please note: This event sold out during the members’ priority booking period and will now run 105min. 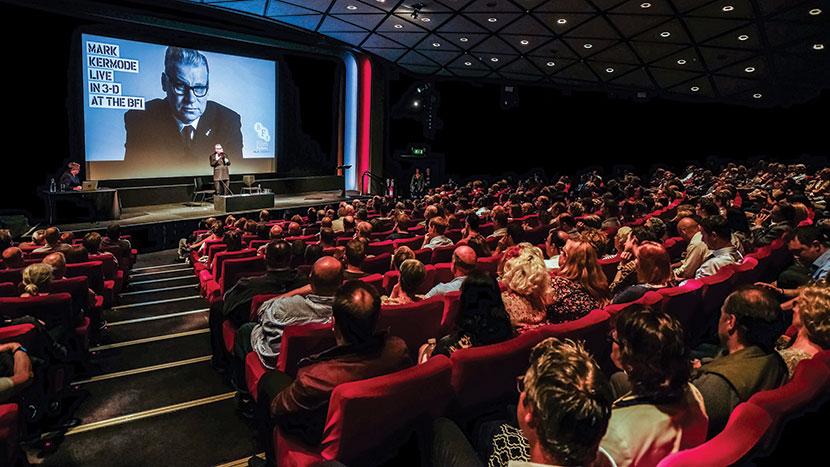 Join us as we celebrate the 50th ‘Mark Kermode Live in 3D at the BFI’, our monthly conversation between you (the audience) and one of the nation’s favourite and most respected film critics. Joined by surprise guests from across the film industry, Kermode explores, critiques and dissects current and upcoming releases, cinematic treasures, industry news and even some guilty pleasures. @KermodeMovie #MK3D.