Mark Kermode Live in 3D at the BFI 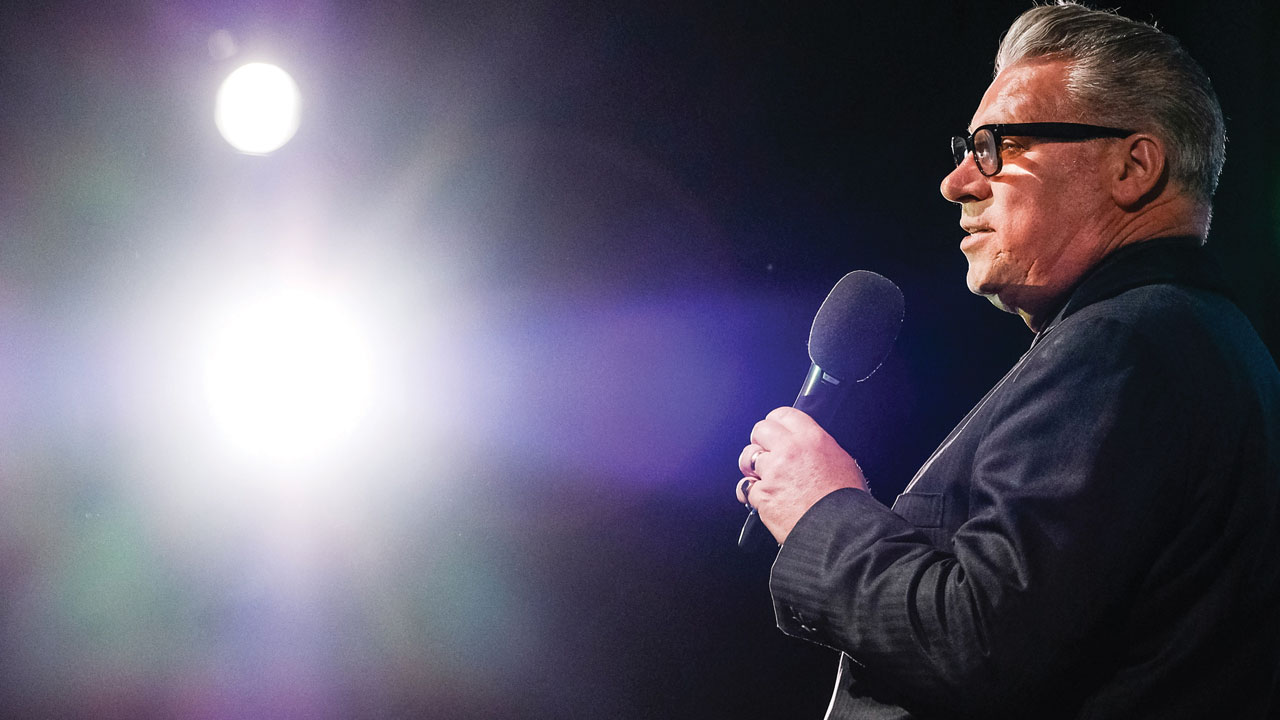 A monthly conversation between you (the audience) and one of the nation’s favourite and most respected film critics. Joined by surprise guests from across the film industry, Kermode explores, critiques and dissects current and upcoming releases, cinematic treasures, industry news and even some guilty pleasures.