A Manhattan club ‘hostess’ stands up to a mobster and finds herself in need of protection. 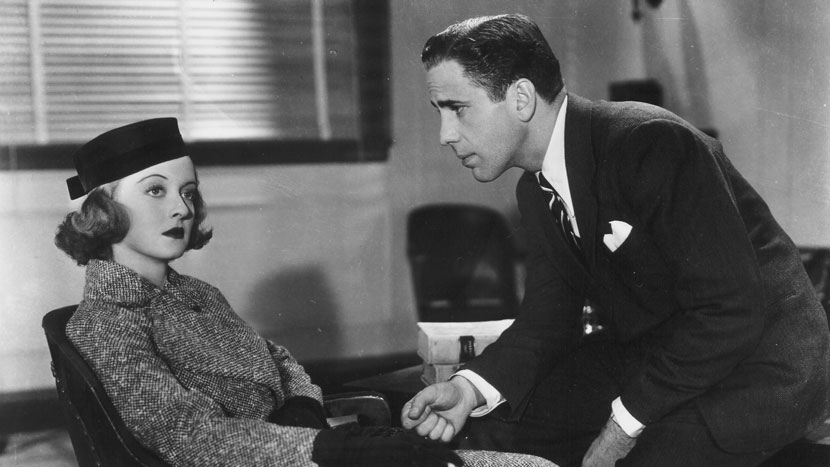 Davis stars as Manhattan club ‘hostess’ Mary, who stands up to a mobster and finds herself in danger from him and his goons – Bogart is the DA who must try and build a case against him. Having failed in her own legal quest to break her Warners contract, Davis went on to establish herself as a force to be reckoned with, gaining the respect of the studio and picking up Best Actress at the Venice Film Festival.

Create your own Bette inspired bonnet with 20% off ribbons, veiling and more at Atelier Millinery. 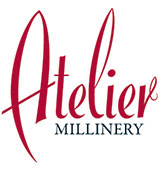