In a role he was born to play, David Bowie is an alien visiting Earth in the hope of saving his own planet. 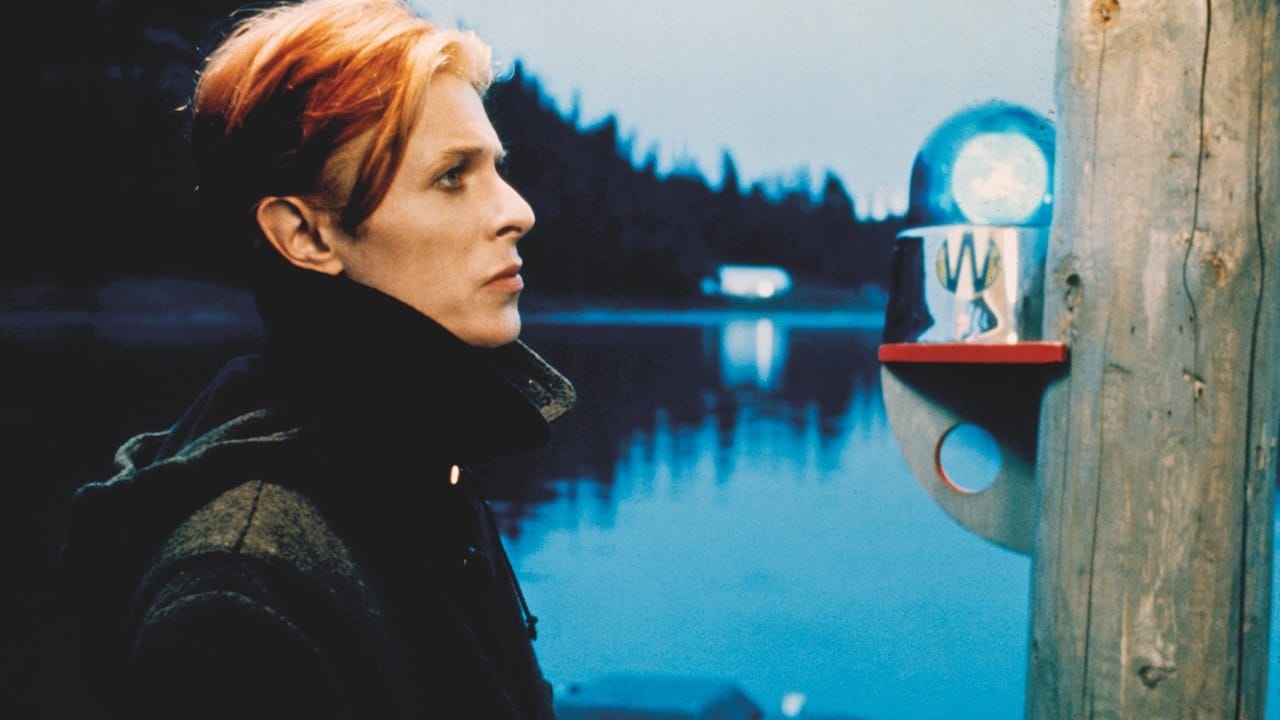 Bowie’s first starring role was as Thomas Jerome Newton, an alien outfitted in human skin who’s forced to come to earth to save his dying planet. Nic Roeg found in Bowie’s eccentricity just what he was looking for: not an actor trying to play an alien, but a lost soul trying to play a human. Paradoxically, this outlandish sci-fi tale of an androgyne extra-terrestrial with superior intelligence riding thermals of fame and fortune in consumerist America before falling victim to all-too-human vices is almost a documentary portrait of Bowie at that time.