The Man Who Came to Dinner

Bette Davis flexes her comedy muscles in this sharp and entertaining film. 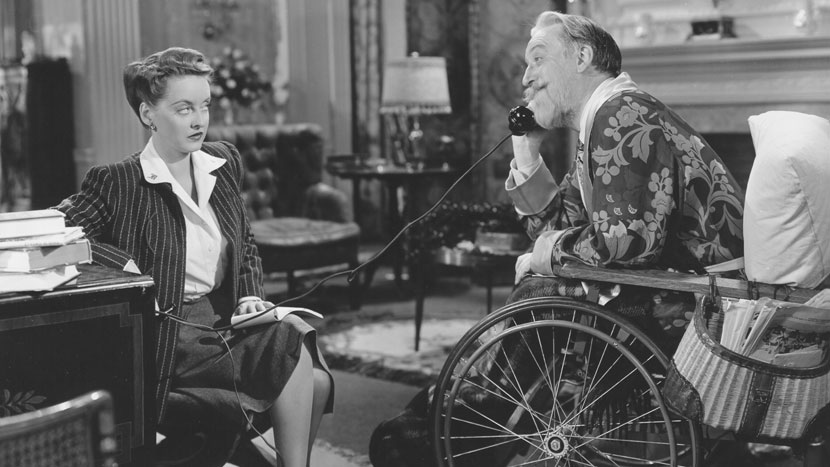 A famous New York personality is injured and recuperating in small-town Ohio, causing mischief in the family he’s staying with. When his assistant (Davis) decides to quit and start a new life he tries to sabotage her plans... It’s a delight to see Davis flexing her comedy muscles in this sharp adaptation of Moss Hart and George Kaufman’s Broadway play, and she holds her own against Monty Woolley as the self-centred celebrity.