Swinton delivers a phenomenal solo performance as a German woman who assumes the identity of her dead husband.

John Maybury will not be attending due to unforeseen circumstances. We apologise for any disappointment. 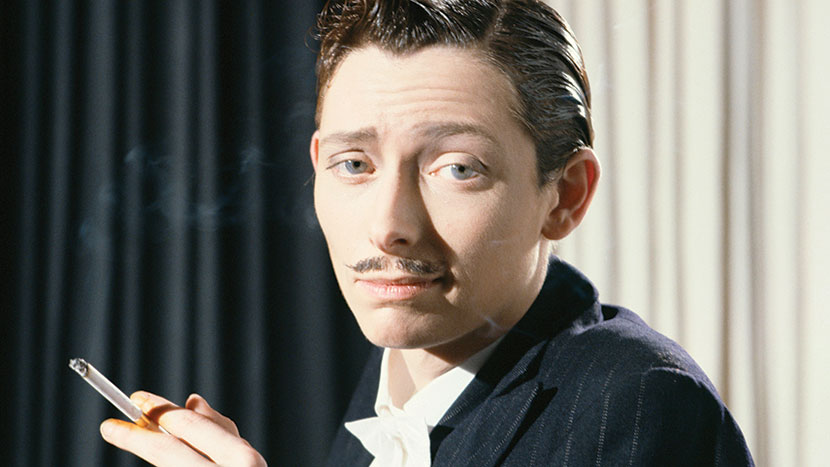 John Maybury’s twisted nightmare of a fairy tale is adapted from Manfred Karge’s gender-blurring play. It features a phenomenal solo performance from Swinton as a German woman who assumes the identity of her dead husband and goes on to witness the rise and fall of the Third Reich, and many years of German history afterwards, while shapeshifting through multiple personas.

See other screenings of Man to Man.