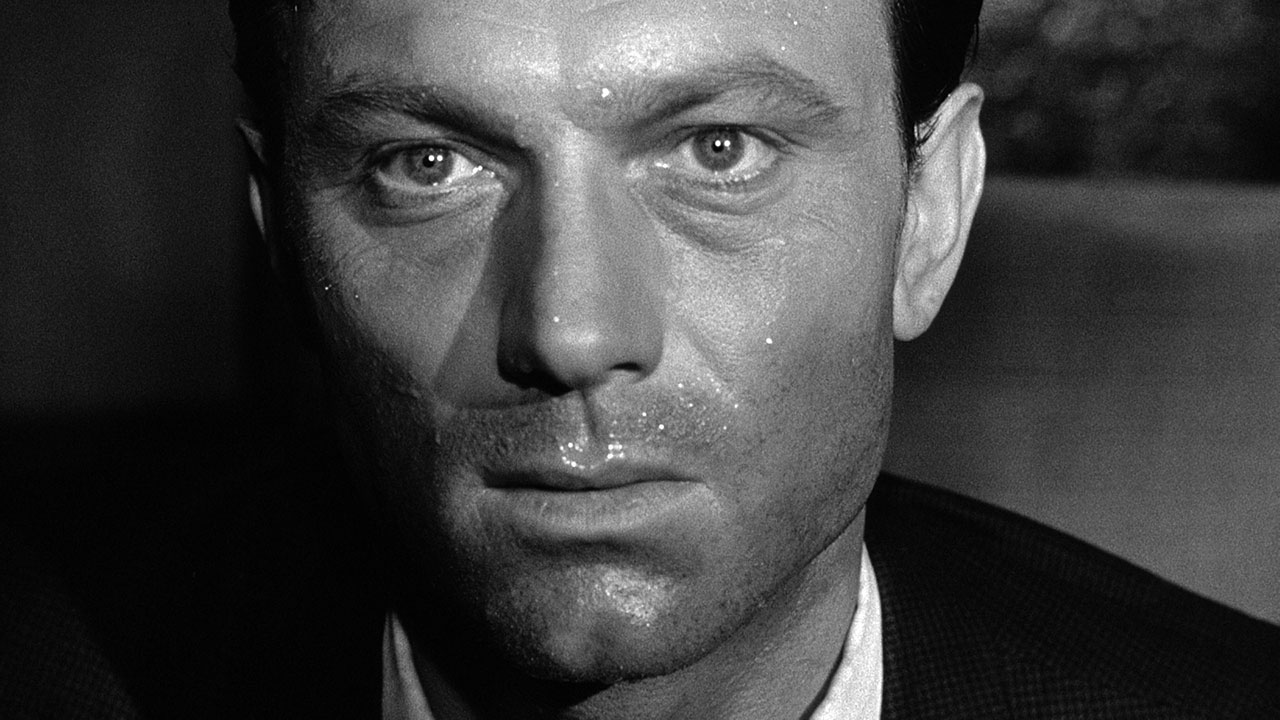 Frankenheimer’s acclaimed film of Richard Condon’s darkly satirical political thriller has a Korean War veteran (Sinatra) plagued by a recurrent nightmare of a decorated colleague (Harvey) killing American POWs as instructed by the Communists; investigating further, he suspects a conspiracy is afoot. At once funny, suspenseful and prescient, the film boats superb performances, with Lansbury particularly effective as the hero’s ambitious mother.